April 24, 2013 By nickholdstock in Articles, china Leave a comment 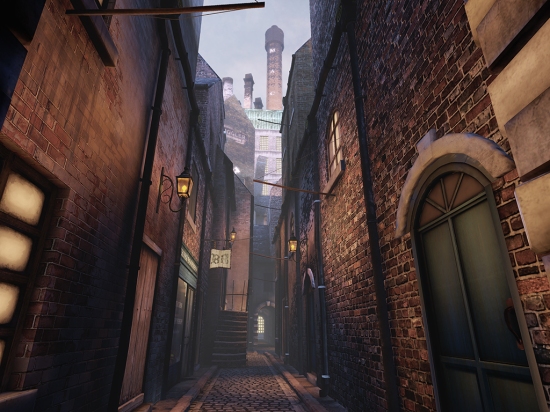 The prologue of the novel I’m working on, and that’s working on me, is up at the PEN America site.