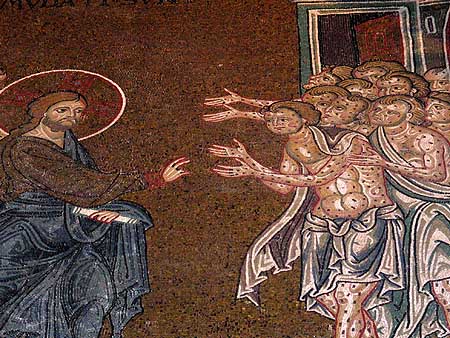 A lot of authors seem to dread their reviews, but I have really enjoyed mine. It’s not because they’ve been wholehearedly positive, far from it. All have hated my brief use of the second person. Most have criticised my intolerance, or atheism, or refusal to tie things up in a neat, conclusive bow. For me, the enjoyable parts are the misreadings (and in some cases, the inventions) of the reviewers, the sense of the mind that the book has passed through, and how it has thus been transformed.

There are many things I love about this latest Review: its strange opening sentence (‘in February 1997, a riot shook China to its core which reverberated across the world’); the talk of my ‘unquenchable and dangerous curiosity’; its claim that I encountered ‘lepers up close and personal’ (I never mention them); the idea that my ‘benign and humanistic’ approach’ is indicative of the fact that the ‘book is more of a personal odyssey of growth than anything else’ (if only); the notion that I am ‘an instigator, a fire-starter’; its accusations of pathos: ‘He cannot find the people he used to know. Like most people who revisit a place in their memory, he is both estranged from the past and painfully lost to the present time as well, he sits there somewhere, lost in limbo’.

I give this review four stars!