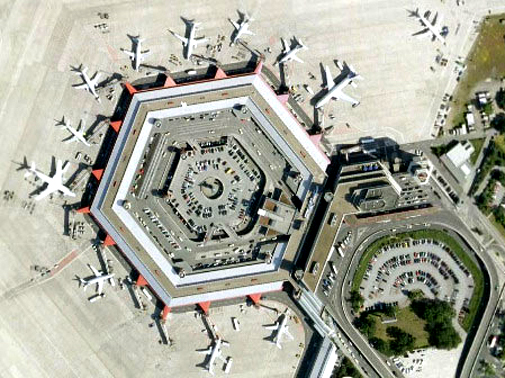 If you find yourself in Berlin or Bremen in early January (which, as we know, can happen quite easily. One Jagermeister too many and one can come to deep in the Tiergarten) I, and my good friend Ryan van Winkle (who plays Dr Johnson to my Boswell) will be giving a few readings.

The first, which will involve music (and thus may, at times, approach the status of a performance), will be at Sputnik-Kino in Berlin on Sunday4th January, from around 4p.m.

The second, in Bremen, is at the KIOTO/Lagerhaus, on Tuesday 6th January at 8 p.m. It’s the launch for the 25th issue of New Leaf magazine, in which I have an unfairly long short story called ‘The Sea, The Shore,’ which is not from a work-in-progress, but from a finished-but-unpublished novel, so there.

If you can think of anyone who lives in these places, and who doesn’t hate words, tell them to come along and I’ll buy them a weissbiere. Or something.