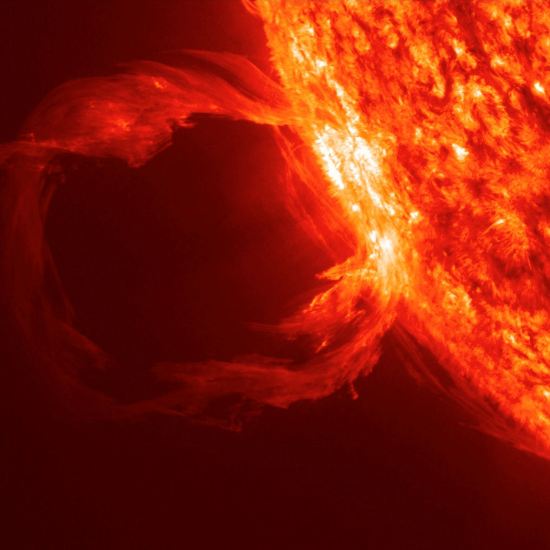 I was pretty much with him, until the ‘flavourless blood’. I think it is not entirely irrelevant to mention that Kroker was also one of the editors of the volume in which this appeared.

I was hoping Kroker had coined the term ‘solar anus’ but Bataille beat him to it. Here, in closing, is the sun itself.