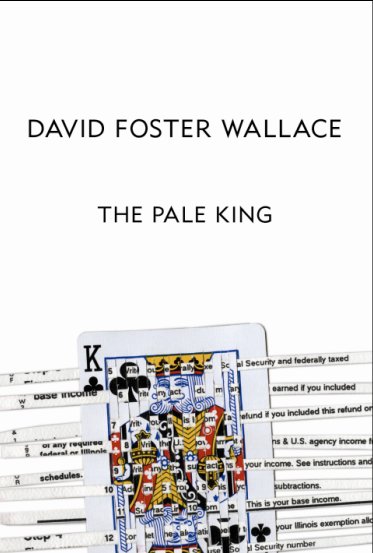 There is something unsettling about new books appearing from dead authors. It makes the writers seem as alive as before, because in most cases we did not know them as people: all we had, as proof of life, was the release of a new book, the barrage of reviews. But in recent years, as the situation of the major publishers has become increasingly straitened, the scouring of literary estates seems to have intensified. Since Kurt Vonnegut died in 2007 there have been several collections of previously published work, and there was recently a collection of 14 previously unpublished stories entitled Look at the Birdie. Whilst there are clear instances of writers wanting something unfinished (or simply unpublished) to appear after their death (Mark Twain, for example, did not want his autobiography published until 100 years after his death) it seems unlikely that a writer of Vonnegut’s popularity had 14 early, unpublished stories more or less kicking around. If he had wanted them published, there is little chance that anyone would have refused, whatever their relative merits. There are probably few serious writers who do not have a few novels or short stories, which although they cannot get rid of- as one cannot discard a child – they prefer to keep in the drawer.

At least the same cannot be said of David Foster Wallce’s forthcoming unfinished novel The Pale King (due April 15th 2011). Wallace is said to have taken considerable pains that the manuscript be in good order, to the point where he left in the open, with lamps shining on it, before he killed himself. The novel focuses on IRS agents in Illinois, and is said to be an attempt to engage with boredom. However, Wallace’s wishes regarding another book are far less clear. In December, Columbia University Press will publish Wallace’s undergraduate theses, entitled Fate, Time and Language. Though it may be, as the promotional material claims, ‘a brilliant philosophical critique of Richard Taylor’s argument for fatalism’, it is hard not to feel uneasy about the appearance of a work which Foster Wallace made no effort to get published during his lifetime. Though there are sound critical motives for wanting to see such a work- it would probably provide an insight into the evolution of Foster Wallace’s ideas on free will and the uses of language -it is hard to say whether these should take precedence over the author’s probable intentions. Whilst one must be glad for some refusals to follow an author’s last wishes (such as Max Brod’s unwillingness to burn Kafka’s work), in other cases it is hard not to be skeptical about a publisher’s motives for wanting to sell an obscure piece of youthful work by a recently deceased major writer.